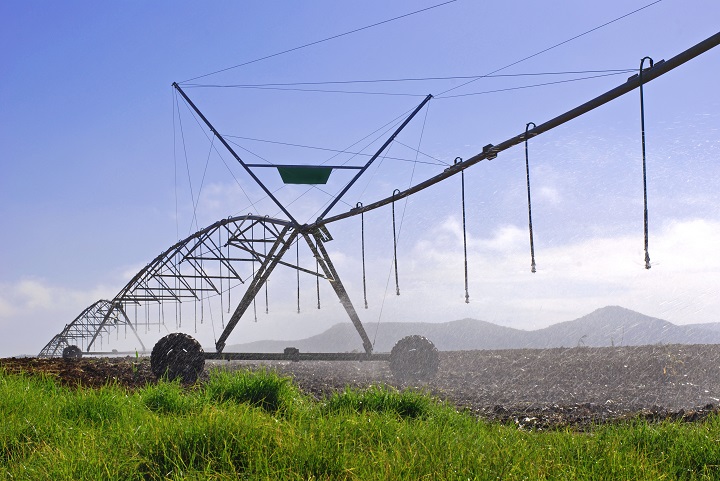 Irrigation is one of the significant parts of agriculture just like drainage, fertilization, soil quality as well as other things. Even though many things rise out from the necessities; however, nothing is more challenging than irrigation pipes for agriculture and their fittings. As you can already say, the irrigation pipes are useful in spreading water to the farm from its source.

Various methods are used, like perforations or attached sprinklers are used. The best part is farm irrigation has been evolving for years. Still, there is so much that we don’t know about agricultural irrigation methods.

What to know about the agricultural piping network?

The truth is there is so much more in irrigation than just pipes. Different components make up the entire irrigation system. Few of them include pumps, pressure regulators, filters, etc. An agricultural pipe effectively connects to different parts of irrigation for delivering water as well as nutrients to the plants.

Irrigation pipes are useful and are utilized in both large as well as small scale projects such as indoor as well as outdoor water supply. Urban as well as rural areas both use irrigation pipes for brine pipelines, rural water improvement, etc.

Apart from that mine ventilation, drainage, water supply to the crops also need the correct pipes for irrigation. Here are a few irrigation pipes that are used for agricultural purposes.

These belts are also used for bringing water to agricultural fields using water pipes as well as micro-spray pipes. Small holes are present on the outlet holes throughout the belts that provide drizzle-spraying effects.

Another common drip irrigation method is done through in-line drip irrigation tape. These pipes are useful for rice or wheat plantations, orchards, etc. It helps in reducing pests, saves fertilizers as well as pesticides. On top of that, it also supports economic benefits.

Want the best quality irrigation pipe for your farm?

Choosing the best irrigation pipe for your farm can be overwhelming as you need proper guidance as well as knowledge. At International Pipe & Supply, we provide the best-in-the-market irrigation pipes. Visit us for more details!