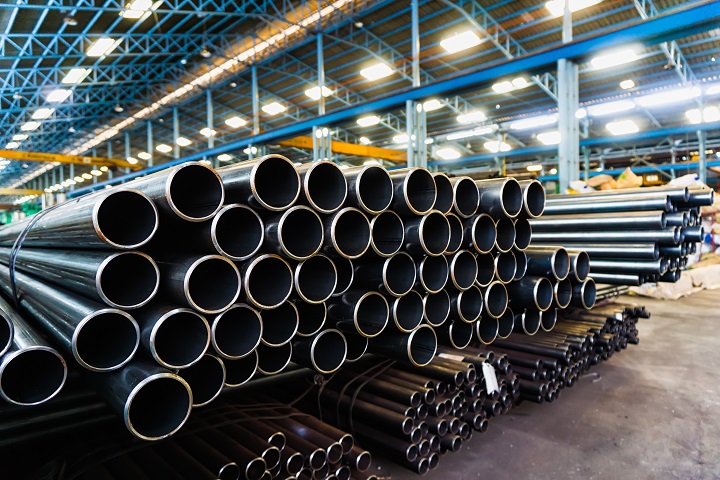 Understanding the Key Differences Between Steel Pipe and Steel Tube

Steel pipes are hollow sections of steel having a round cross-section. Industrialists use these cylindrical pieces of steel to transfer gasses, fluids, pellets, and powders. During that process, the pipes are often placed underground to cross cities and towns. The pipes have to be built very firmly to bear the pressure of being placed underground.

Some variants of steel pipes are used for protecting electrical wires. They are also embedded underground, so the cables do not get damaged by pressure. Even for overground wirings, a pipe can protect them from getting vandalized by weathering and stray animals.

Pipes are usually made by hot rolling the steel dough. This gives strength to the pipes according to the needs of the maker.

Steel tubes are also hollow spheres of steel. But the critical difference from pipes is that they do not necessarily have to be circular. Steel tubes are also found in many shapes like square, rectangular, and many more. The tubes can also be used for transferring gas or fluid. But they are used primarily for lightweight projects.

Medical professionals tend to use tubes a lot in the industry. They are used for ventilation or sprinkler systems. The main reason behind that is the tube’s flexibility. The tubes are made in such a manner that one can bend them to the will of the user with minimal force.

Get a Steal on Steel

Both steel tubes and pipes have countless applications in industries. As a result, countless steel pipe supply businesses are growing daily. But with these options, deciding upon a vendor who can provide you with good deals on high quality gets very hard.

This is the time when International Pipe & Supply comes in. Get the best deals of Oklahoma City on steel pipes and tubes and move ahead toward your next piping project.